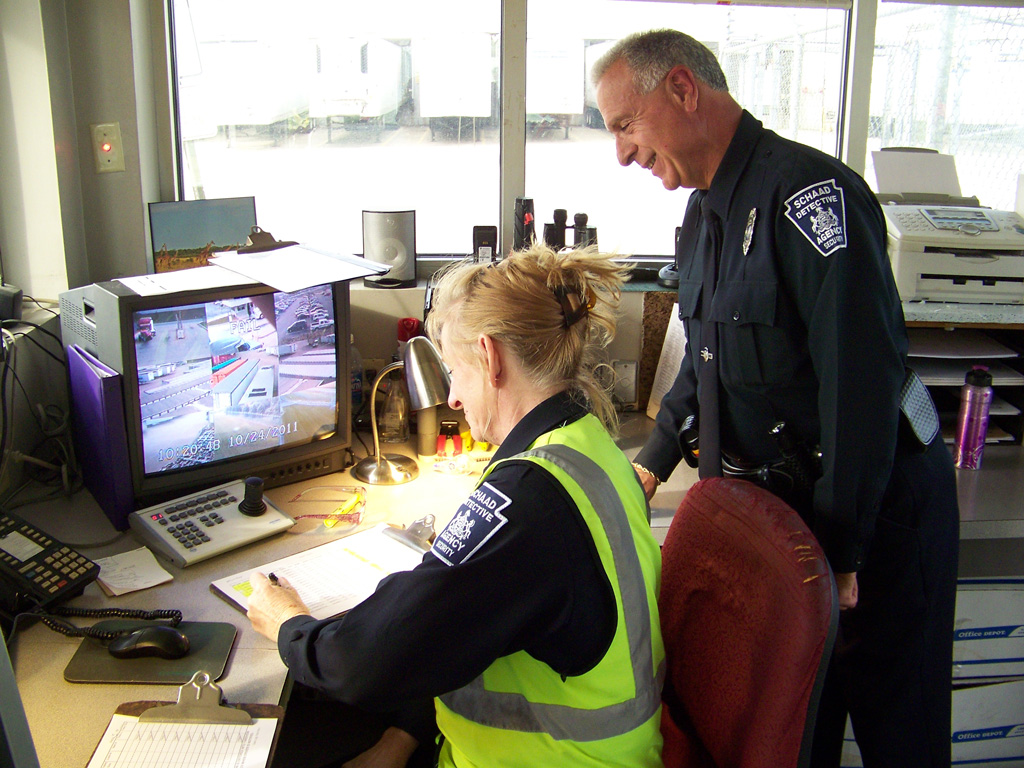 Schaad Detective Agency, Inc., was established in 1972 by Russell C. Schaad, a retired captain of detectives of the York City Police Department and Russell L. Wantz, Jr. At the time of its inception only these two men worked for the agency.

During the early years, Schaad Detective Agency devoted its primary operation to investigative services. In 1975, Mr. Wantz visualized a need in the York, Pennsylvania area for a professional armed and unarmed security guard service.

After the death of Mr. Schaad in 1977, Russell Wantz obtained full ownership of the company, and he has been instrumental in the growth of the company. He devoted many long hours into developing what has become the area’s largest locally owned security guard agency. Schaad expanded into other markets including: Hanover, Gettysburg, Harrisburg, Chambersburg, and Lancaster Pennsylvania. We currently provide officers in the following counties in Pennsylvania. Adams, Berks, Chester, Cumberland, Dauphin, Franklin, Fulton, Lancaster, Lebanon and York.

Schaad Detective Agency has progressed from its small beginning to over two hundred men and women who are currently employed today as professional security officers.